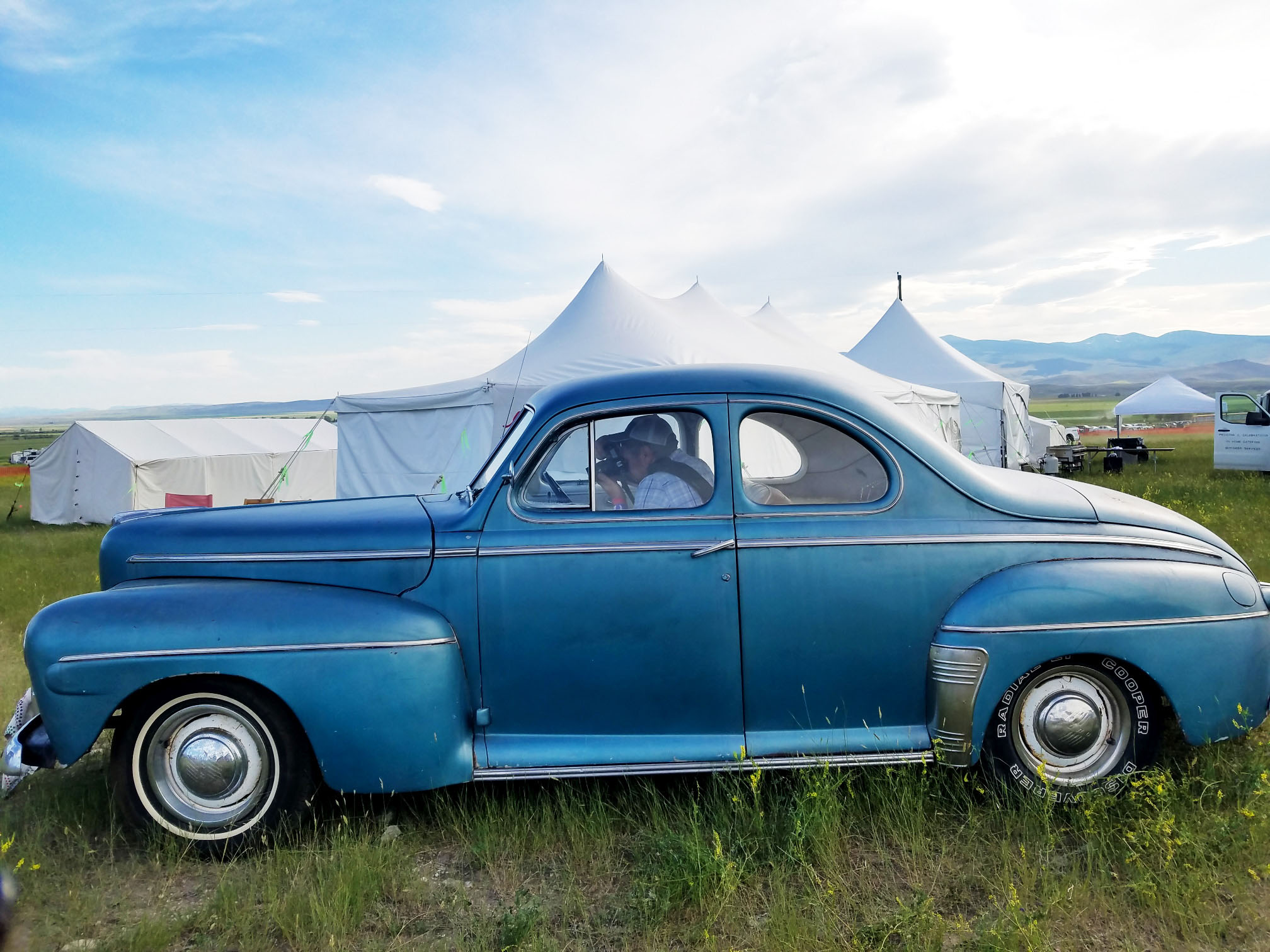 Eric Heidle is a creative director, photographer, and writer living on both sides of the divide in Montana. His photography has appeared in Backpacker, Montana Outdoors, Big Sky Journal, and elsewhere. Eric’s written work includes the short story “Ace In the Hole,” collected in the fiction anthology Montana Noir and which failed to win a 2018 Edgar Award, along with nonfiction for Montana Outdoors regarding the Continental Divide and the etymology of buttes. In previous lives he wrote and designed work for clients including the Montana Office of Tourism, Kampgrounds of America, Central Montana Tourism, and the American Red Cross. He currently spends his days as the communication director for the Montana Arts Council.

Eric has contributed his photography and writing to print and online publications for the Montana Wilderness Association, for which he has also served as a chapter president and board member. When he’s not at work Eric’s an avid hiker, frequent kayaker, and lousy fisherman.

Photo: Behind the wheel at the Red Ants Pants Music Festival in White Sulphur Springs, Montana.

What’s with the weird symbol?

The Lazy H Triangle was the cattle brand used on my grandfather’s ranch. A great man and a hard worker, he “retired” to cut firewood following a 30-year career as a blacksmith. And all that after he spent World War II shooting down Nazis from the tail of a B-17. It’s a reminder for me to work hard at what I love and to never take my good fortune for granted.