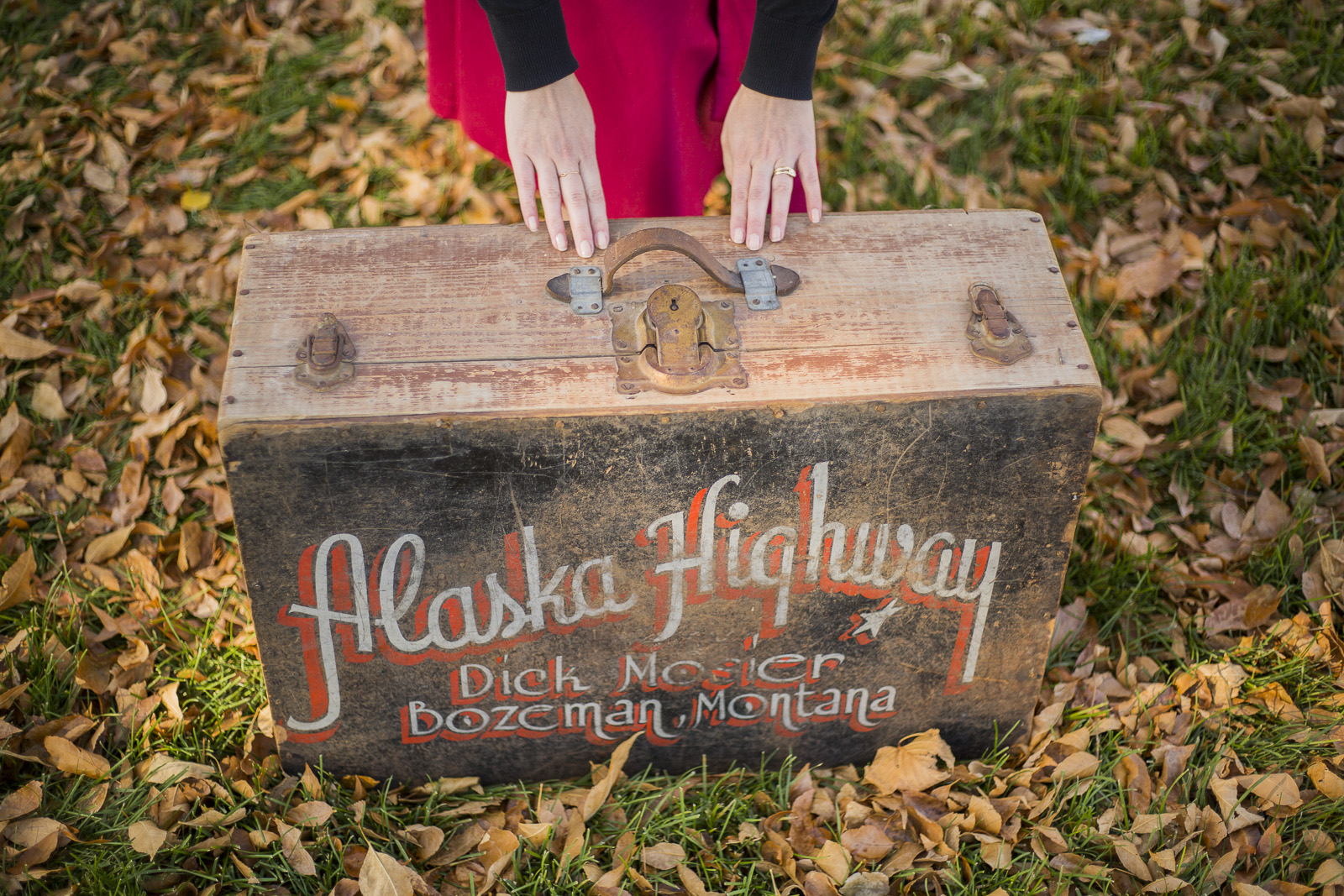 Fred Woyth at his home.